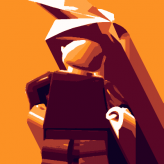 The music of RRU Arena