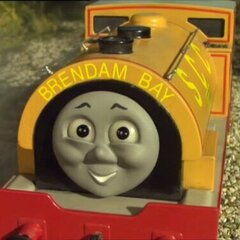 By bautista, November 15 in Issues/Feedback