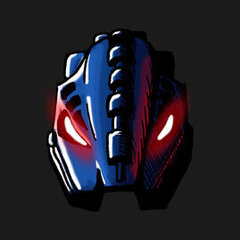 Has the TT Games Formula Gotten too Repetitive?