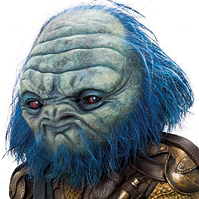 By FeebTube, May 20 in Community Projects