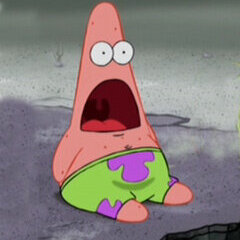 By Zeroject, March 8 in Game Discussion