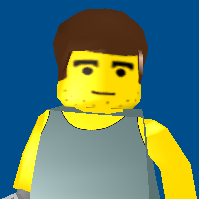 Play As A Martian Official