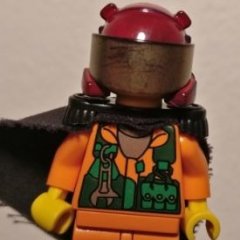 By baraklava, August 18, 2019 in Community Projects