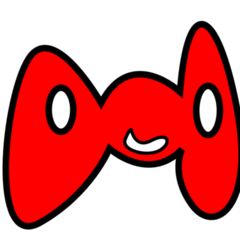 A LANDSLIDE HAS OCCURRED