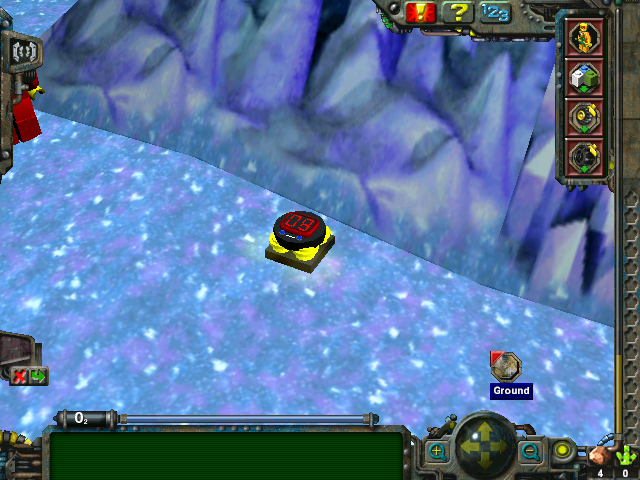 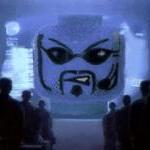 This is the fixed version of the fixed C4. You can see the glow effects now (it's harder to notice them in a screenshot) and I rotated it so the buttons and timer face the person who set it down. Here you can also clearly see the timer display. I'm thinking this will be the final version, but since this one is only visual tweaks, I'll wait until I get some other people to confirm that this mod works.

I've also noticed that raiders will still run away at the three-count (instead at around the seven-count like I expected) but some don't run away at all. It might be risky to use this C4, but it gives you time to manually tell your raiders to GTFO.